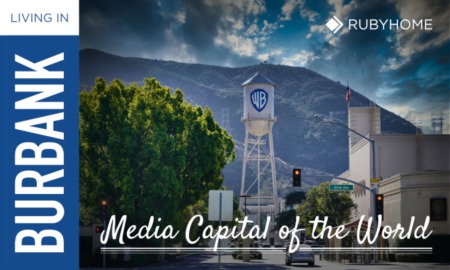 Burbank is a suburb of Los Angleles that sits on the eastern end of the San Fernando Valley, just 13 miles north of Downtown Los Angeles. It is perhaps best known as home to numerous motion picture, television, and animation studios. A ...

Read More
Posted by Tony Mariotti on January 22, 2021 in Communities 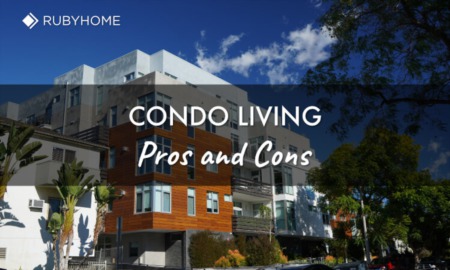 Pros and Cons of Condo Living

Condo living offers a low-maintenance lifestyle that is oftentimes more affordable than owning a single-family residence. This article details some of the pros, cons, and tossups of condo living and compares it to other options like living in a ...

Read More
Posted by Tony Mariotti on January 18, 2021 in Buying a Home 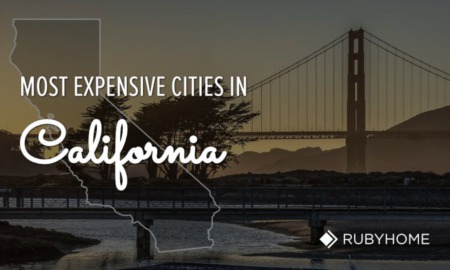 California is known as the Golden State for many reasons: its fields of golden poppies growing wild on its hills, the Gold Rush in 1949, and its precious real estate. Its diverse geography and enviable climate also contribute to the state's ...

Read More
Posted by Tony Mariotti on January 13, 2021 in Research 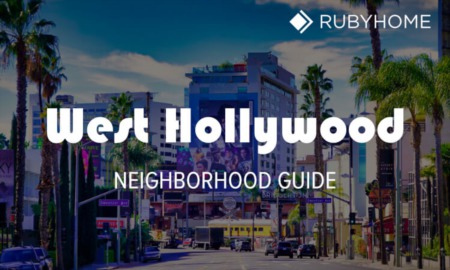 West Hollywood is known world-wide for being the home of the Sunset Strip and heartbeat of Southern California’s LGBT community. The city has plenty of nightlife, shopping, dining, and fun. Its central location -- bordering Beverly Hills, ...