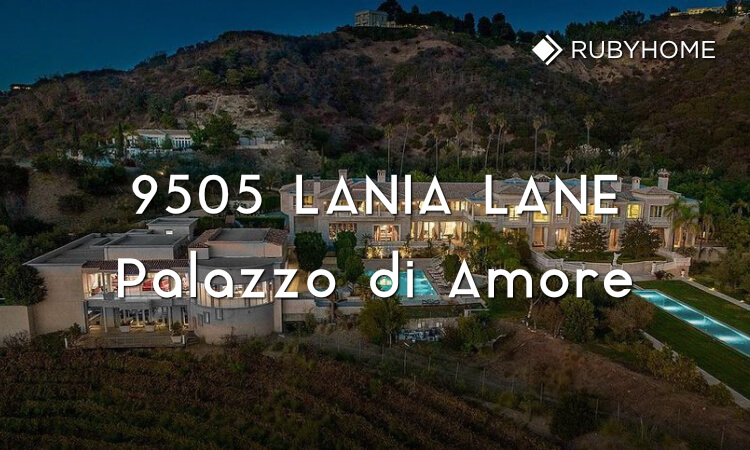 At the end of a quarter-mile private driveway sits a mansion named Palazzo di Amore, one of the most expensive homes in Los Angeles.

9505 Lania Lane sits on a private 25-acre knoll high above Beverly Hills in the foothills of the Santa Monica Mountains. The property overlooks the city lights of Beverly Hills, the Los Angeles basin, and the Pacific Ocean.

The home can accommodate 250 guests for a relatively intimate dinner or 1000 guests for large events, thus on-site parking for 150 vehicles. This home has everything a billionaire requires, and it comes with perhaps the most important feature: a world-famous 90210 zip code. Although the home sits within the Los Angeles neighborhood known as Beverly Crest (a.k.a. Beverly Hills Post Office), and the mailing address is written: 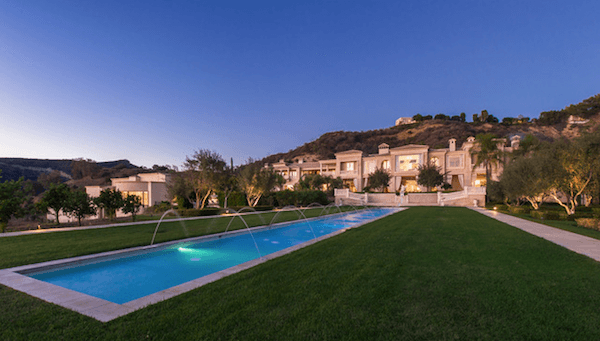 Not long thereafter, Greene decided to leave California. In 2009, the home was put on the market as a rental for the princely sum of $250,000 per month. Soon after that, lease terms increased $475,000 a month. His next move? Put it up for sale.

Greene decided to take advantage of a string of blockbuster real estate sales in Los Angeles and listed the home for sale for $195 million.

The thinking at the time, based on property trends in Los Angeles, was that the home would likely to find a foreign buyer among Chinese business titans and the royal families from an oil-producing country or a billionaire already living in Los Angeles.

While the price could have been viewed as an outlandish ploy to draw attention to the listing (which is a frequently-used tactic for uber Mansions in Los Angeles), the recent sale of Fleur de Lys in Holmby Hills supported it, a home with 19 fewer acres, 15,000 fewer square feet, and no views. Here were some other comps at the time:

The initial price would have made 9505 Lania Lane the most expensive home in Los Angeles and the highest-priced listing in the United States, but it did not sell. Greene later reduced the price to $129 million, and then the listing was pulled altogether.

When 9505 Lania Lane was first marketed, it would have been the first single family home in the United States to fetch over $100 million. That record has long since been shattered.

Most homes commanding that price per square foot or higher tend to have a pedigree (historic architecture, famous residents, some notoriety, or a combination of all three) or are beach front homes in Malibu. But since this home has hard-to-find characteristics in the 90201 zip code (50,000 square feet on 25 acres, newer construction, and a working vineyard), one assumes it will eventually garner a $100M+ price. 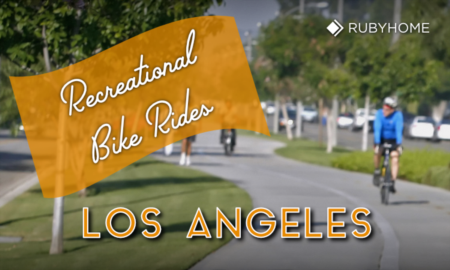 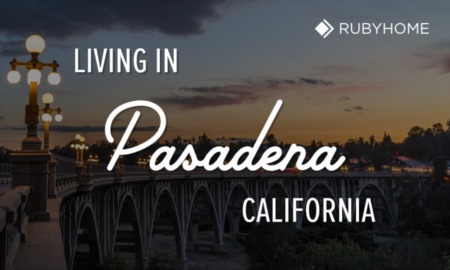 Pasadena lies eleven miles northeast of downtown Los Angeles in the San Gabriel valley. It is not merely a suburb of Los ...